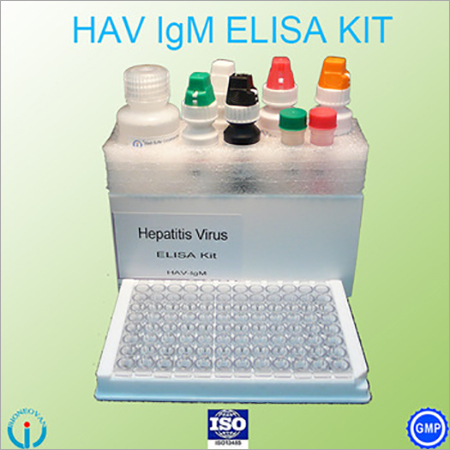 This kit is an enzyme-linked immunosorbent assay for quantitative detection of Interferon Gamma (IFN-γ) that responds to in-vitro stimulation by Mycobacterium tuberculosis antigens in fresh human whole blood. It is intended for use as an aid in the diagnosis of tuberculosis (TB) infection. 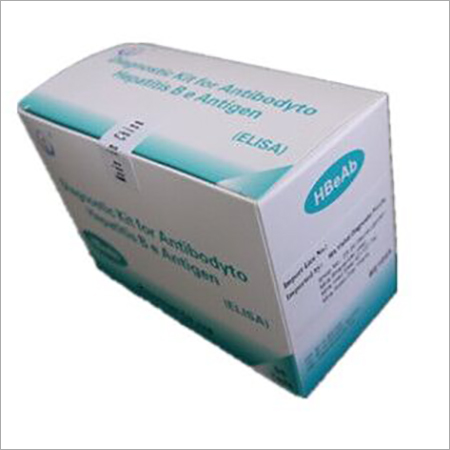 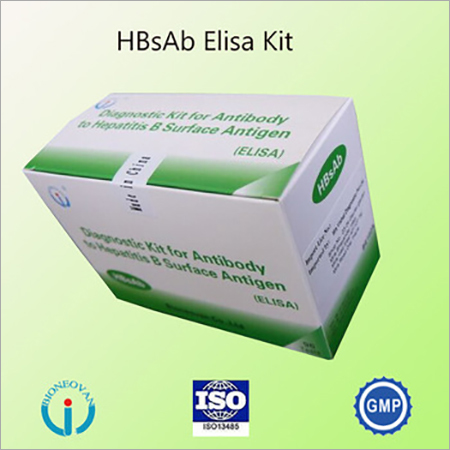 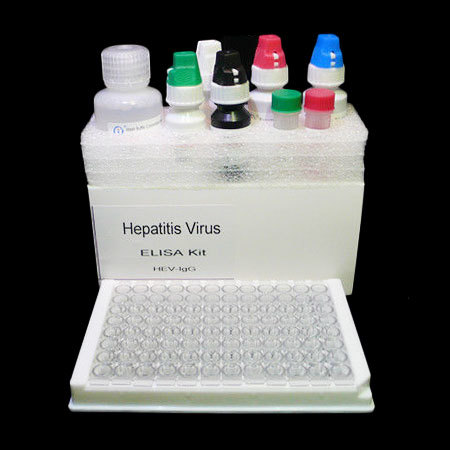 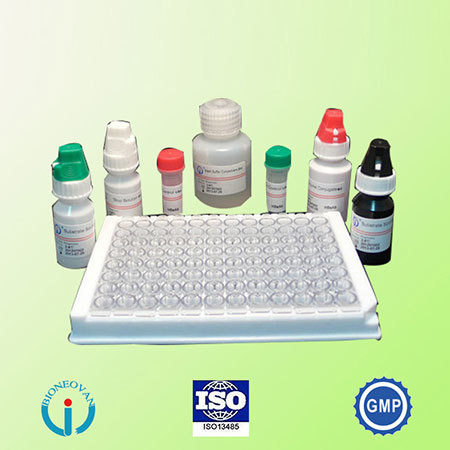 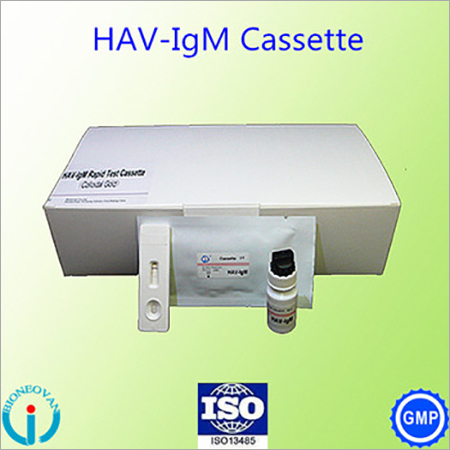 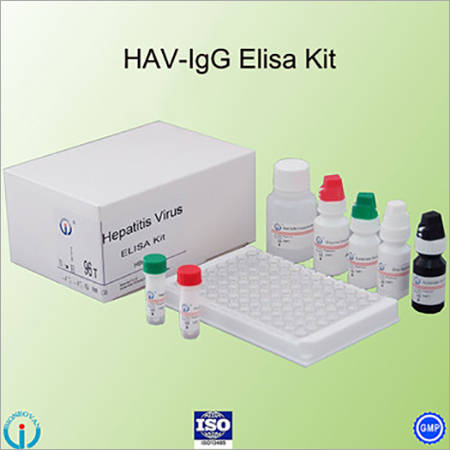