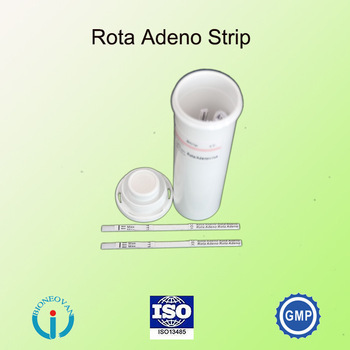 Rotavirus is the primary causative agent for acute gastroenteritis, especially in children of less than 2 years. It was discovered in 1973 and its association with infantile gastroenteritis represented an advanced study of gastroenteritis that it is not caused by acute bacterial infection. Rotavirus is transmitted by oral-fecal contact with an incubation period of 1 to 3 days.

Adenovirus is the second most common cause of viral gastroenteritis in children (10 to 15%). This virus may also cause respiratory diseases and, depending on the serotype, it also causes diarrhea, cystitis, conjunctivitis, etc. At least 47 serotypes of adenovirus have been described till now, all sharing a common hexon antigen. Serotypes 40 and 41 are the ones associated with gastroenteritis, whose main symptom is diarrhea that may last between 9 to 12 days associated with the temperature and vomits.

SUMMARY AND PRINCIPLE OF THE TEST

This test kit and uses a new homogenous immunochromatographic system with gold particulates. It is ready to use test and only needs a fecal sample dilution with the supplied ready to use dilution buffer. The test is specific as it uses the monoclonal antibody conjugated with gold particulates and is directed against the specific human genus-specific Rotavirus antigen or Adenovirus antigens. The immunochromatographic stick is coated with a monoclonal immunoreagent that is specific for genus-specific Adenovirus hexon antigens or rotavirus VP6 antigen. Liquid sample and gold conjugate both migrate by the capillary action and reaches the first specific anti-Adenovirus monoclonal reagent. If Adenovirus is present in the sample, it is blocked and immunoreactions appear as a red-pink line. As sample still migrates, it reaches the second non specific anti-mouse IgG that gives rise to a second red-pink line. This rear line indicates that the chromatography has been developed without any hindrance. It also appears with negative samples.

Stool samples must be taken as soon as the symptoms appear, viral particles decrease in number after one week onset of symptom, making the diagnosis difficult. The samples can be stored in the refrigerator for 1 to 2 days and for longer storage they must be kept frozen at -20ÂºC. When frozen the sample should be totally thawed, and brought to room temperature and homogenized before testing.

Rota/Adeno Rapid Test Strip can be stored at any room temperature between 4 to 30Â°C. Do not freeze. The stability of the kit under these storage conditions is of 24 months. Use the reagents as soon as possible after opening the kit.

LIMITATIONS OF THE ASSAY 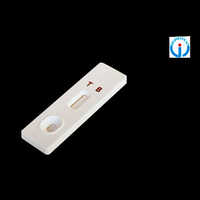 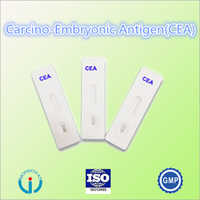 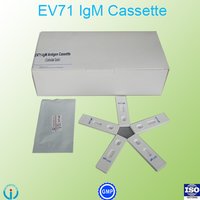 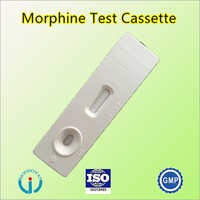 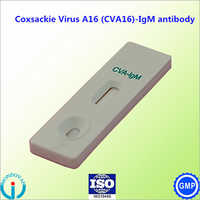 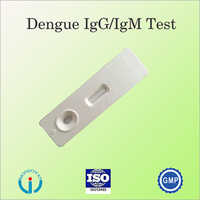